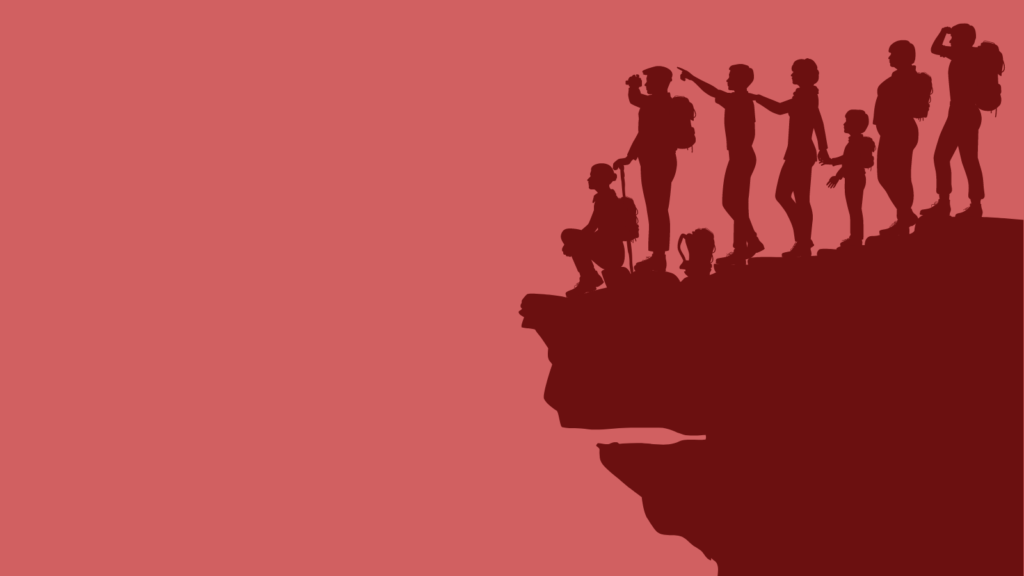 If there’s one thing that the tech industry does well, it’s leading the way in transforming the world – and now, with an ever-widening digital skills gap and a continuing gender disparity to navigate, we need that influence more than ever.

Despite its reputation as a fast-moving and ever-evolving industry, two topics of discussion persist within tech: the growing digital skills shortage, and the lack of gender diversity. At their core, these issues are very similar: they’re both about bolstering the industry by helping more people get qualified and get into suitable roles. With similarities in mind, it makes sense to approach these issues simultaneously; two birds, one stone.

The Root of the STEM Problem

Did you know that, despite the UK’s population having an almost equal number of men and women, the latter only make up 24% of the STEM workforce? That number shrinks even further when looking specifically at IT roles.

This statistic is even more shocking when we consider that the percentage of people who possess ‘above basic’ digital skills in the EU barely differs by gender, with 36% of men and 31% of women having the skills.

While it may be true that young girls seem to be less interested in STEM subjects, its dishonest to say that the gender disparity is due to there simply not being enough women with the correct skillset. When businesses are struggling to fill tech roles, for example, it’s strange that 70% of women with STEM qualifications aren’t working in compatible fields.

Where Are the Women?

So, why are there so few women in tech-related positions?

How Can Gender Equality Change the Narrative?

It’s no secret at this point that gender equality in the workplace can lead to all sorts of positives, many of which will help to directly and indirectly increase the number of people working in tech roles.

While hiring more women to directly fill more roles is an obvious advantage, there’s also the tangible impact on culture brought about by greater gender diversity. As employee satisfaction and representation increase, organisations become more appealing to new hires, while being able to retain existing employees for longer.

Elsewhere, increases in productivity and innovation often result from diversity (companies with more than a third of female leadership see a 15% increase in profitability, for example), which in turn frees up time and resources to dedicate to upskilling the workforce.

What Role Can the Tech Industry Play?

As we’ve become an increasingly tech-first society, we’ve been able to learn a lot from start-ups, tech giants, and the inhabitants of Silicon Valley alike. Through exploring new methods of people management, encouraging new ways of working, and generating the technology to re-shape our world, the tech industry has proven itself a leader in the world of transformation and progressiveness.

Now, we need to turn those qualities more stringently towards encouraging gender diversity so that we might have the experience and expertise needed to keep an industry thriving.

The headline is this: if we can get more women into the industry and into leadership positions, the visible representation will in turn encourage more women and young girls to get involved. From here, we can directly address the digital skills gap, while also bracing for future gaps by training a new generation.

While the journey to a future of equal opportunities is a long one, there are some small steps we can all take to get going now:

In short, there’s space for everybody in tech – and with the shortage in skilled workers growing more desperate every year, there’s no room to keep people out. By sharing these values and supporting one another to act upon them, we can ensure a bright future for tech – one we can all enjoy together.

Introducing Surveil Champion, the Sales Superhero by Your Side

Ever thought your SaaS partnership would be oh-so-much better if you had a specialist sales expert by your side? Meet your Surveil Champion – our partners’ guiding hand during your early days with Surveil. 3 minute read 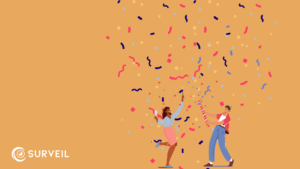 Surveil’s Celebrating Growth One Year on from Investment

One year on from private investment, the Surveil team have plenty to celebrate. What’s changed in that time? 3 minute read 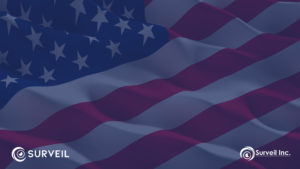 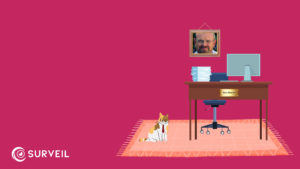 This month, we’re celebrating a new appointment, as Stuart Blakemore becomes our Sales Director – a perfect match for our next phase of growth. 3 minute read